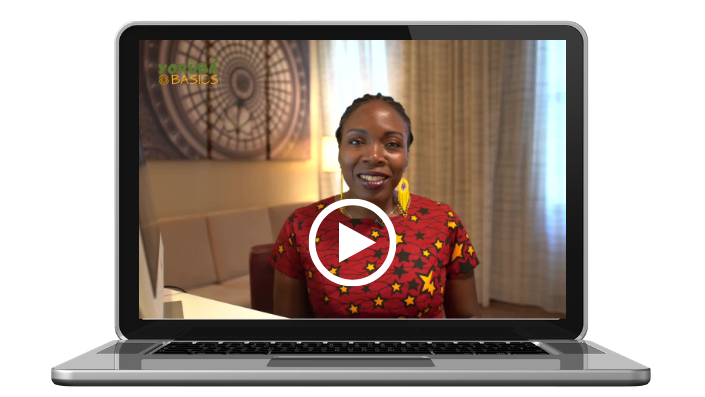 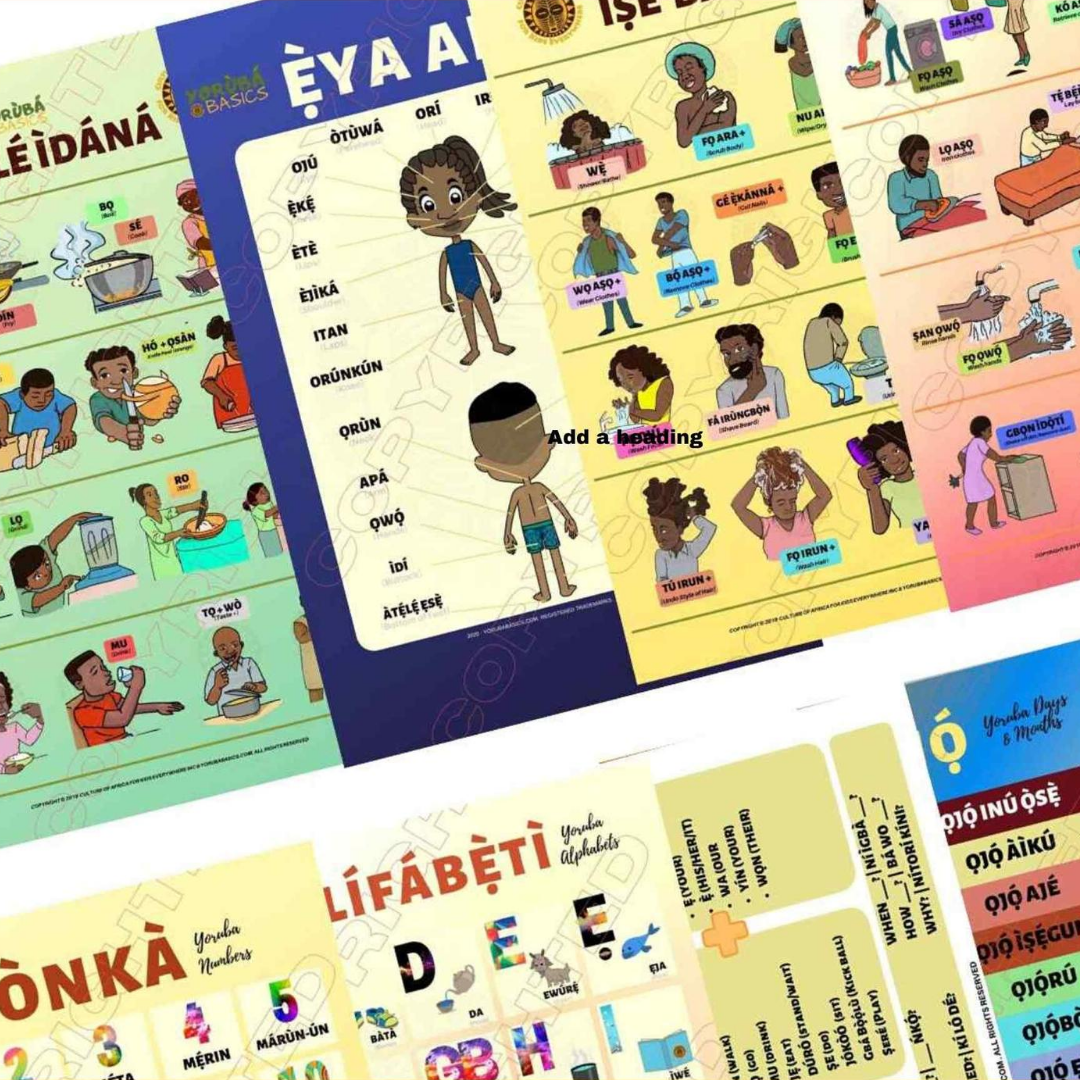 The Yorùbá Discoveries program is a weekly opportunity to connect students through Yoruba culture. Our eight month long sessions, excluding holidays, presents children with the basics skills required to speak and understand Yorùbá language. Along with the language, our program teaches Yorùbá etiquette and culture. The curriculum has been designed to cover a wide range of topics including basic greetings, etiquette, gestures, alphabets, tones, numbers, and much more. There are also various activities, including virtual field trips, games, opportunites to connect socially, etc that will provide participants with opportunities to converse in Yorùbá language. 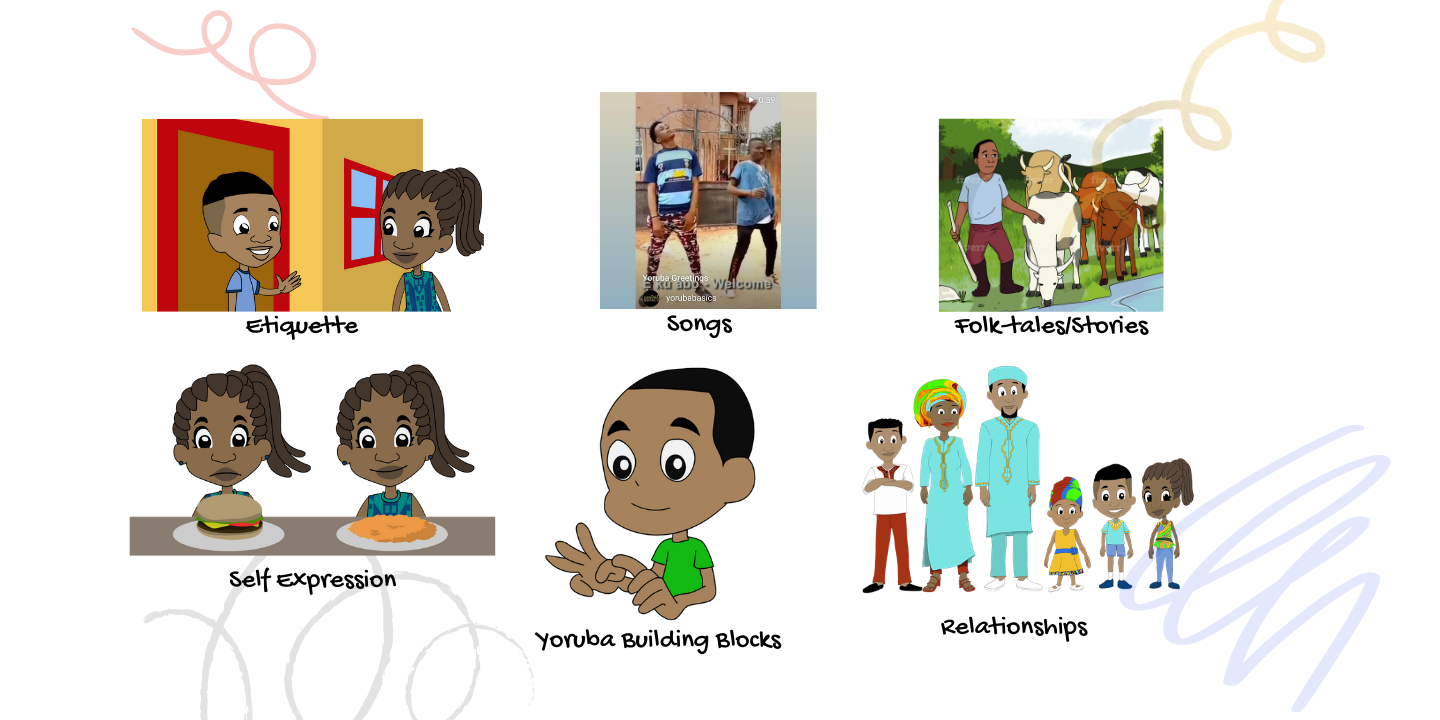